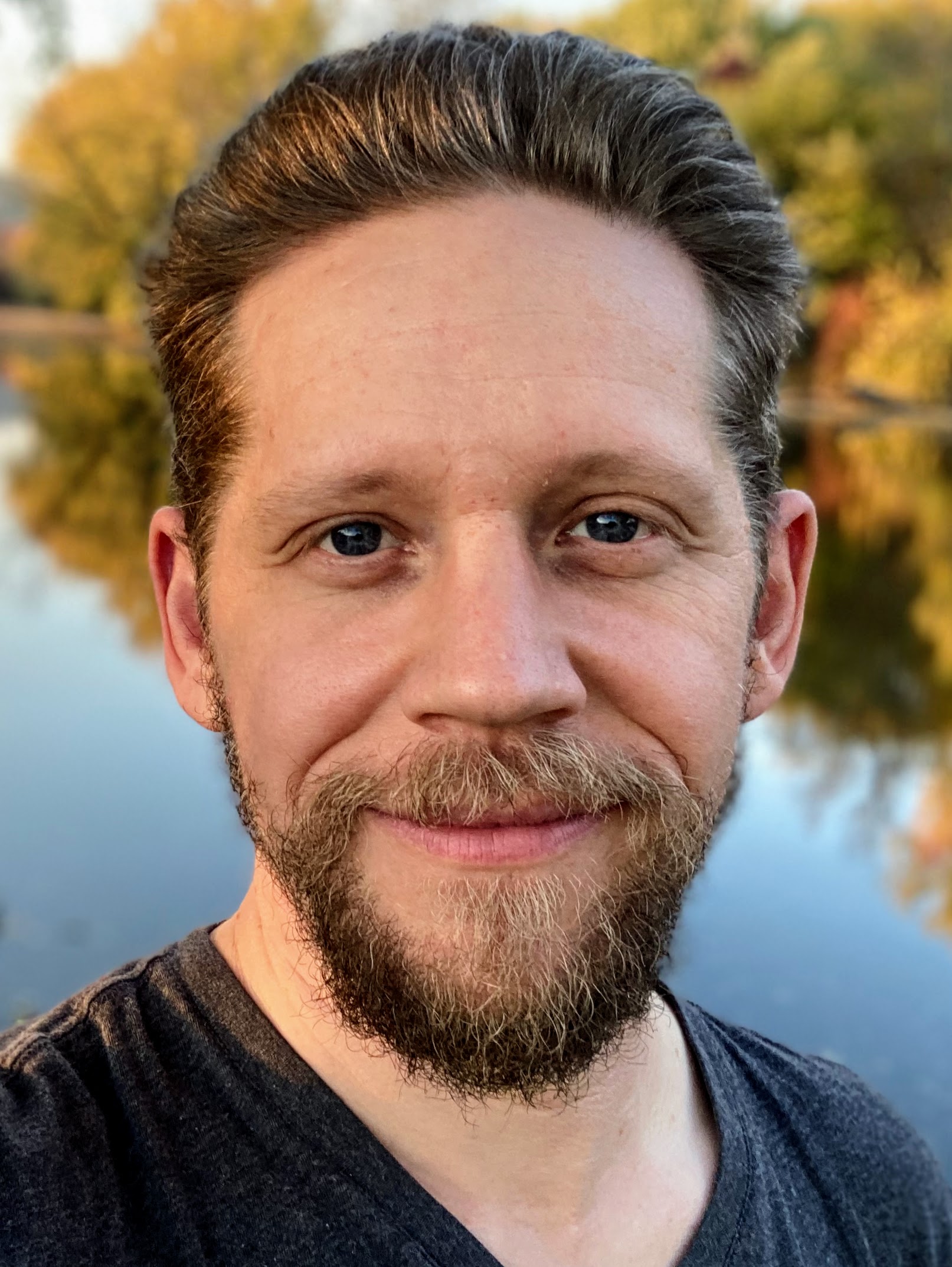 Rabbi Shir Yaakov engages Jewish, multi-faith, and non-affiliated people around the world, building spiritual communities, facilitating and inspiring communal music, and helping people connect with their inner wisdom and truth. He works in formal and informal educational settings as a spiritual leader, teacher, and musician.

Shir Yaakov, his partner Emily, and their three daughters live in New York’s Hudson Valley, where they are helping to weave the Kol Hai community. Kol Hai’s Shabbat and Holiday gatherings draw upon Shir Yaakov’s extensive experience as a musician and reflect his unique ability to blend ancient and emerging wisdom to create a spiritual-cultural Judaism that is contemporary, alive, and innovative. The music-filled, joyful experiences are held in and around New Paltz, NY and are open to all.

Shir Yaakov has recorded and released four albums of original music and co-founded and performs with The Darshan Project. His song “Broken-hearted” recently won the Jewish Daily Forward’s 2016 Soundtrack of Our Spirit songwriting contest.

He was ordained by Rabbi Zalman Schacter-Shalomi ob"m and the ALEPH Ordination Program, a Wexner Graduate Fellow, and serves as a Council Facilitator on the Zen Peacemakers Bearing Witness Retreats in Auschwitz-Birkenau.

To learn more about Shir Yaakov and sample his music, visit shiryaakov.com.