We are a Jewish renewal community. Our music-filled, joyful Shabbat and holiday experiences are held in New Paltz, NY and are open to all. Our intention is to connect with the unique vitality within ourselves, each other, and our world.

...you don’t have to be Jewish to love what [Kol Ḥai is] doing — nor, indeed to come participate in the services and learn about the deep meanings of the ancient Hebrew mystical tradition and how group practice, facilitated by song, can foster what Feit calls “transformative spirituality.”

“Music is the core of what we’re offering,” in Feit’s words. “Chanting Hebrew helps us feel deeply connected. Melody can facilitate memory and mystery…”

Kol Ḥai in the Chronogram: “What is Jewish Renewal?” 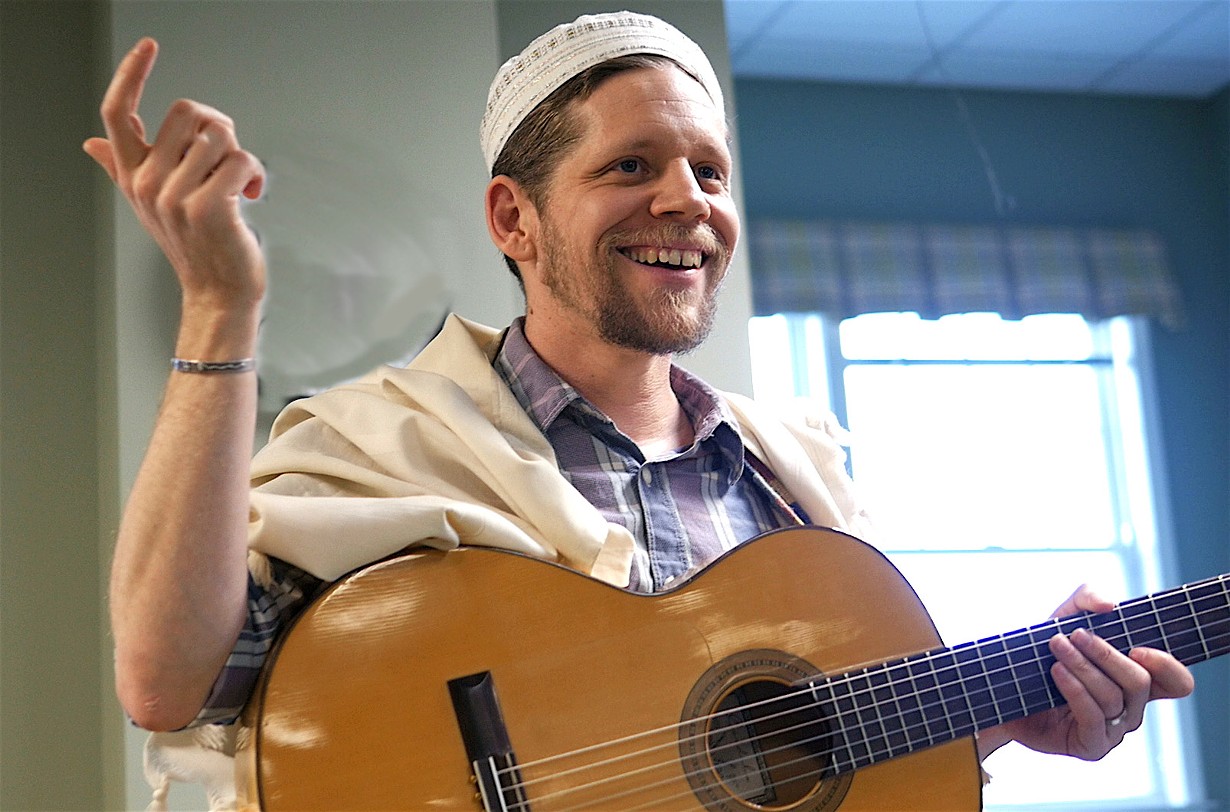 Shir Yaakov engages Jewish, multi-faith, and non-affiliated people around the world, building spiritual communities, facilitating and inspiring communal music, and helping people connect with their inner wisdom and truth. He works in formal and informal educational settings as a spiritual leader, teacher, and musician.

Shir Yaakov, his partner Emily, and their two daughters live in New York’s Hudson Valley, where they are helping to weave the Kol Hai community. Kol Hai’s Shabbat and Holiday gatherings draw upon Shir Yaakov’s extensive experience as a musician and reflect his unique ability to blend ancient and emerging wisdom to create a spiritual cultural Judaism that is contemporary, alive, and innovative. The music-filled, joyful experiences are held in and around New Paltz, NY and are open to all.

Shir Yaakov has recorded and released four albums of original music and co-founded and performs with The Darshan Project. His song “Broken-hearted” recently won the Jewish Daily Forward’s 2016 Soundtrack of Our Spirit songwriting contest.

He is a student in the Rabbinic and Spiritual Direction tracks of the ALEPH Ordination Program, a Wexner Graduate Fellow, and serves as a Spirit Holder on the Zen Peacemakers’ Bearing Witness Retreats in Auschwitz-Birkenau.

To learn more about Shir Yaakov and sample his music, visit shiryaakov.com. 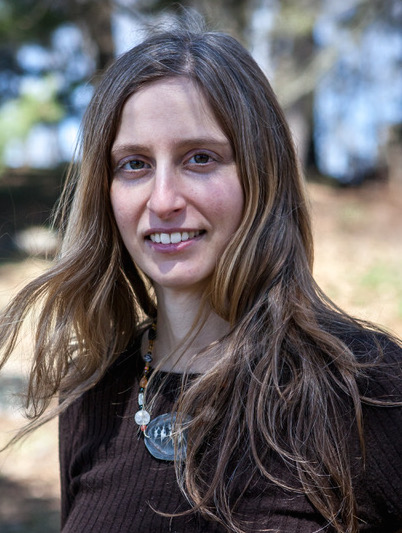 Renee Finkelstein (a.k.a. Radharani) is an artist who weaves music, ritual, spiritual teachings and practices to help people stay connected to their hearts and innate wisdom.

As vocalist and producer, she works with many well-known musicians in the realm of sacred music including numerous artists in the Jewish Renewal movement. She has produced two original albums, the latest of which, “Time to Wake Up”, topped billboard New Age charts

Renee is a Hebrew Priestess in training at the Kohenet Institute. She is a ritual consultant at Eden Village Camp and has co-facilitated teachings and music at Isabella Freedman and the Aleph Kallah.

Renee spent more than four years in India studying with great yogis and saints and traveling to some of the most remote pilgrimage places in the world.