Rainbows, Protection & the Story of Noah

Starting outdoors, seated on colorful blankets, we introduced a singing bowl during our opening circle as sound to mark transitions.

After the first sounding we spread out on the landscape, entering our Sit Spots, to gather two of something that we wanted to protect.

One student gathered two grains of sand, another gathered leaves to protect the tree she was sitting beneath. Another student named his hands and eyes as being what he wanted to protect. And another stated he gathered nothing (which is something!). 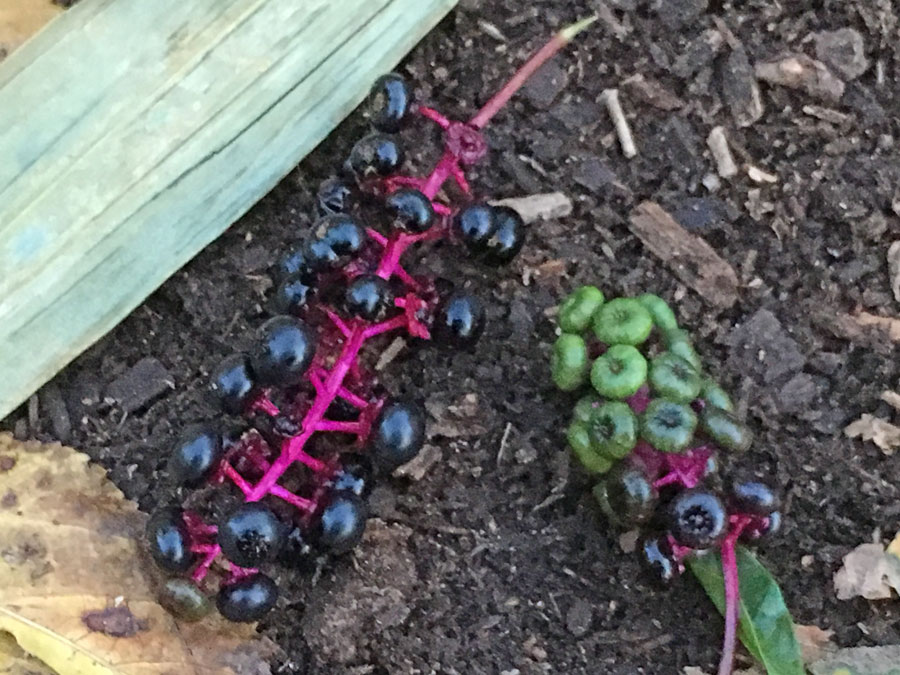 Connecting us to the Torah that our class was introduced to in the prior class, the students recalled Simchat Torah and the celebration of completing the annual cycle of reading the Torah. With the start of a new cycle of reading in mind, Simon shared the second parsha of the Torah, the story of Noah and the flood.

The students were captivated by the liturgical verse and dropped into a deep quiet as they listened to story of 600 year old Noah and the 40 days of rain.

We learned and wondered about the raven that Noah released after the flood and never returned. One of the students pointed out how a dove did return with an olive branch which symbolizes peace. We learned how G-d presented a rainbow from the clouds as sign of a covenant between G-d and all life on the earth.

One of the questions Ruth raised was what is the ark to you? What is protecting what is sacred?

One of the students revealed for her it was her house that holds her family and that is what feels safe to her as opposed to not safe.

Ruth spoke about how for her, the ark was her body, a vehicle for her soul. Others may answer this question at another time in life when the question can be heard or yearns to be answered. 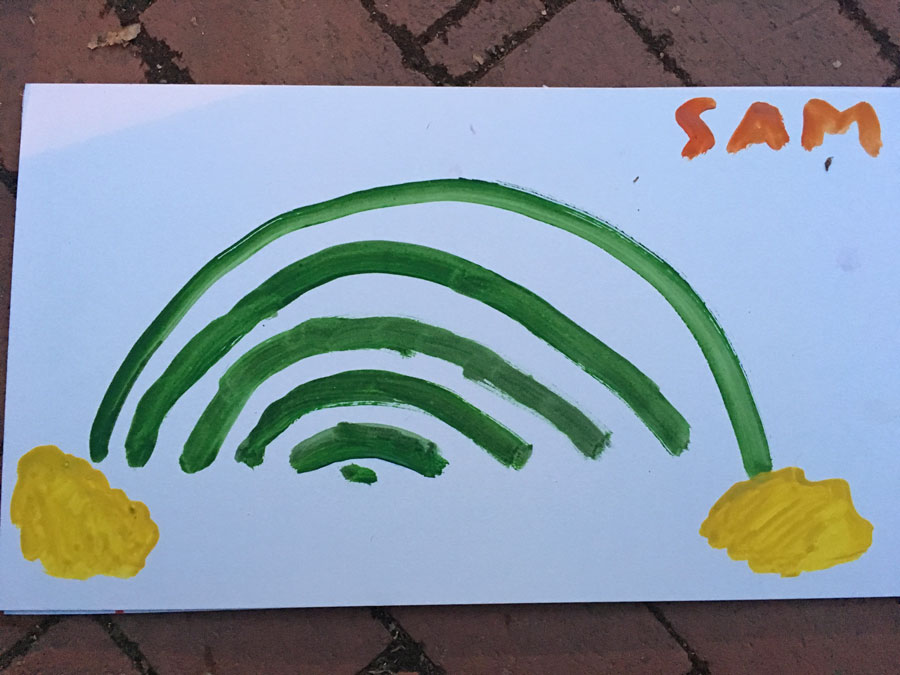 After hearing the story, we explored our inner rainbow through a guided meditation led by Ruth.

Tensing and releasing our muscles, inviting our inner eye to see the various colors of the rainbow building from our feet up, the group experienced rainbow in a whole new way.

One of the boys leaned back into the lap of another boy, saying that he represented the boat and that their relationship was an ark.

As class wrapped up, we tidied our classroom back to its original state and returned our students to the sacred "arks" of their families.